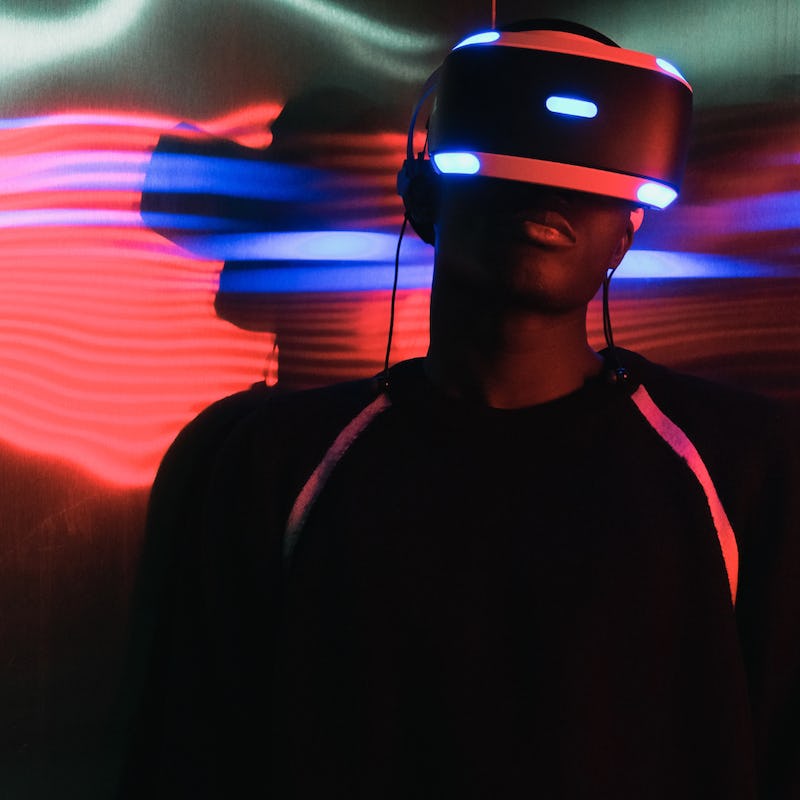 In recent years, the use of immersive technology has completely skyrocketed across industries. What once was a distant story of a science fiction novel, has now become a term today’s population has become familiar with. And this is down to the technology becoming intertwined into our everyday lives, in a myriad of ways.

What is immersive technology?

Immersive technology refers to a class of tools that are used to create an immersive experience that extends reality, or creates a new reality, by utilising the 360 space. Some types of immersive technology combine virtual content with the real world in a way that allows a user to engage naturally with the blended reality. Others create a new reality, by totally immersing the user in a digital space.

What are the different types of immersive technology?

Over the past few years, this technology has made impressive advancements. To better understand what immersive technology is, it’s useful to define the different technologies that fall under it.

Virtual reality (VR) is an immersive technology that entirely submerges the user in a virtual environment generated by a computer. The digital environment replaces the user’s physical surroundings using a head-mounted display (HMD). The headset generates realistic images, sounds, and other sensory experiences to simulate an individual’s physical presence in the digital world. The user has the freedom to move freely around the virtual space, interacting with artificial features and listening to immersive sounds.

Some of the most popular headsets, such as Oculus Rift, connect to either a computer or a gaming console, leveraging computational power to make high-quality experiences possible. Then there’s VR devices such as Google Cardboard (which comes with a much lower price point) work in combination with a smartphone. However, the Meta Quest is one of the most widely sold VR headsets today. Unlike the others mentioned, it’s a standalone headset meaning there’s no need for a gaming computer or the screen of a smartphone. WIth the Meta Quest, you simply pair with pair with the smartphone app and off you go!

Popular applications of virtual reality include:

In a nutshell, augmented reality (AR) refers to reality enhanced with interactive, computer-generated elements. Today, the most widely used AR applications rely on smartphones to display the digitally augmented world. Using their phones camera, users can observe their physical surroundings on screen, and use an AR app to enhance that world in a variety of ways using digital overlays. This could include elements such as superimposing digital information and images, placing labels, switching up colours, and using filters to alter the environment - or the users - appearance.

AR often offers multiple sensory experiences, including visual, auditory, and haptic.The use of this type of immersive technology is widespread across a range of sectors and professions. While some businesses and organisations are developing software and creating products based on augmented reality technology, others are using the technology to enhance their own training programmes, internal operations, and customer service.

Popular applications of augmented reality include:

Here at Rocketmakers, our team of talented software developers designed an augmented reality (AR) model for Team Bath Racing at The University of Bath. This project was one of the world’s first AR automotive construction tool for competitive race car construction. Displayed using the Microsoft Hololens headset, the AR model was used as part of the students’ presentation to judges, an integral part of the overall Formula Student motorsport competition. Read all about this AR software design and development project here.

Mixed reality (MR) can be thought of as a combination of AR and VR to produce new environments and visuals. It’s the blending of both physical and digital worlds, with the integration of virtual content into the real-world environment that allows a user to interact and manipulate the elements of both in real-time. With MR, a user can immerse themselves in the environment they are in while interacting with the virtual space using their own hands, breaking down the barriers between real and imaginary. This new technology was born on the advancements in computer vision, graphical processing, display technologies, input systems, and cloud computing.

Popular applications of augmented reality include:

In addition to the above types of immersive technologies, it’s important to understand that the term extends beyond those outlined to include things such as art installations or 5D experiences, 360 photos and video, traditional screen-based video games, and even smoke machines.

The list of the applications of immersive technologies is growing longer by the day. Virtual reality, augmented reality and mixed reality, in particular, are revolutionising many industries. The technologies offer an unprecedented number of benefits — from providing innovative solutions to some of the world’s most complex problems to offering businesses new and exciting opportunities to engage their audiences. It is for this reason that the extended reality (XR) industry (which includes VR, AR, and MR) is predicted to reach US$333 billion by 2025.

At Rocketmakers we are lucky enough to have an in-house team of XR experts experienced in implementing XR solutions across a variety of sectors. Need help launching your innovative idea? Get in touch today! 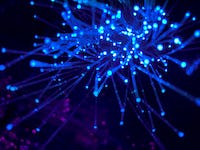 What Is An API And How Does It Benefit Your Business?