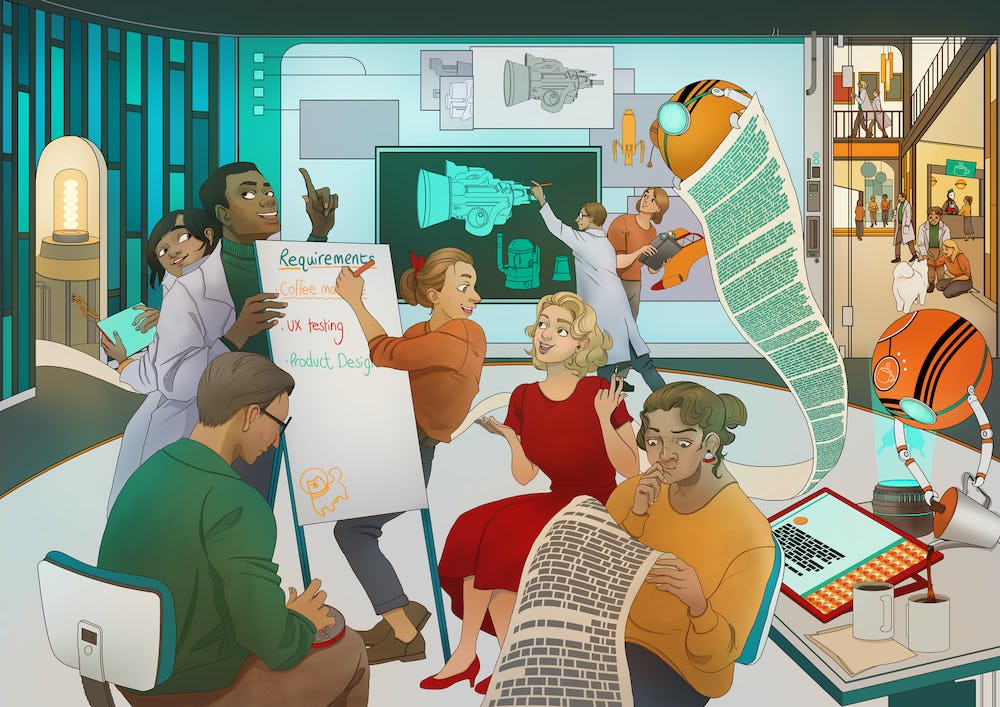 Before March 2020, remote working was never a significant part of Rocketmakers’ company culture. We have always encouraged people to set their own schedules, and take days off when they need to, but spending time together, in person, in the office, was always central to who we were.

Until one day, 17th March 2020, that suddenly wasn’t an option anymore.

Of course, the challenges Rocketmakers faced were no different from what thousands of other companies around the UK faced at the same exact moment. But knowing this didn’t make it any easier to anticipate how the lockdown would change us as a company.

I think if you’d have told me back then that this would last over a year, when we were initially thinking of lockdown lasting a few weeks, I simply wouldn’t have believed you. How could the Rocketmakers’ company culture, which we had been carefully cultivating for over twelve years, possibly survive a year of lockdown?

The good news is that we didn’t just survive, we’ve thrived and grown - substantially.

When we first closed the Rocketmakers office in central Bath we had 25 full time employees. When we reopen it (hopefully) in the coming months, there will be nearly forty of us. And since so many members of the team have joined us during lockdown, the Rocketmakers company culture has had to flourish despite many of us never having met in person.

Now we’re facing yet another shift in our working habits, as we reopen our office... and once again, I find myself again struggling to anticipate what will happen. We will now have a working “hybrid” culture, with people wanting to work both at home and in the office. How will everyone react to this latest reality?

One thing that the last year has taught us is that the Rocketmakers company vibe and client delivery doesn’t depend on personal interactions in the office. We have worked very hard to keep everyone connected as they work from their bedrooms and kitchens, scheduling “donuts” where we can all meet up virtually in a non-meeting setting. We have also used a platform called Gather, which virtually recreates a social scene where users can wander from conversation to conversation. These innovations haven’t quite replaced in-person time together, but they have helped. And despite all of the challenges, our company culture still feels very much like “Rocketmakers.”

One advantage with the sudden switch to 100% remote working last year is that we were all in it together. When we reopen our doors, we will not switch back to 100% office working - we don’t even have enough sitting/standing desks for everyone. We’ve proved that remote working can be extremely productive, and that many members of the team will continue to value it as an option. But that shift poses many new challenges.

If a product standup meeting has four participants, and only three are in the office, does everyone take the meeting on Google Meet? Or will the person working from home be represented by a laptop sat on the table? Or will we start asking people to always attend some meetings in person, but allow the option for some meetings to be conducted remotely?

And what will happen to the team dynamic if some combinations of people are never in the office on the same days? Could we end up with an informal, but very real two-tier system, where some team members are more part of the team than others? Could there be a fear of missing out (FOMO)?

That would certainly not be the Rocketmakers we all value so dearly.

I don’t actually know how these issues will be solved, but I do know this: the care and concern everyone at Rocketmakers shows for each other will carry us through. In the past year it has been extraordinarily clear that we are far beyond just being relaxed and respectful of each other. This is a company full of people who genuinely care about each other. Yes, the Rocketmakers company culture emerged while we were working together in an office, but it was not the office which made us who we are today - It’s always about the people.

So while I don’t know exactly what Rocketmakers will be like a year from now, I do know that it will still be Rocketmakers through to the core and it’ll be bigger and better too.

And that is a very exciting prospect! 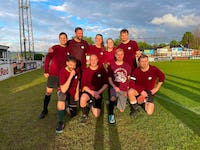 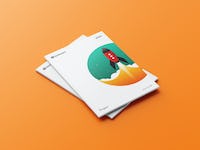 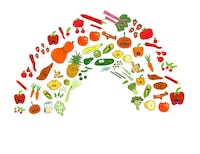