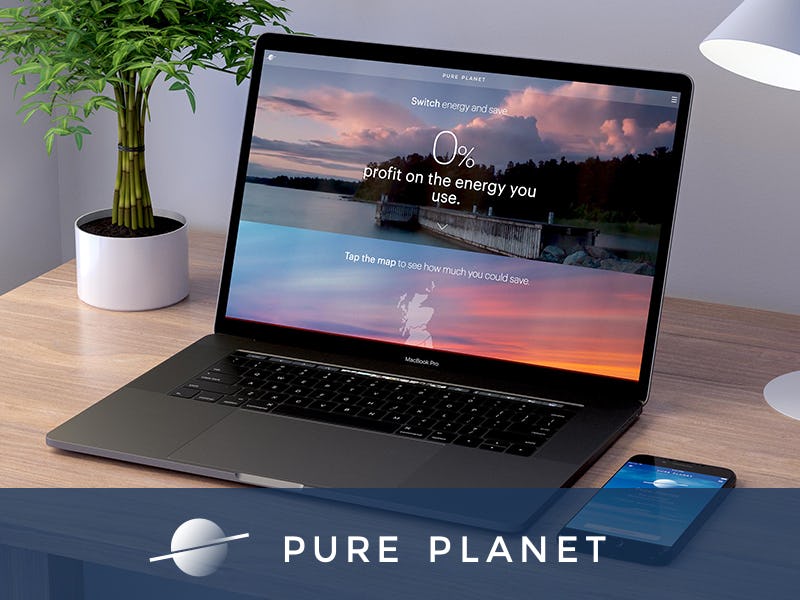 Disrupting the home energy market while helping the planet

In 2016, a group of former Virgin Mobile executives formed a new startup to sell environmentally friendly energy to British homes. 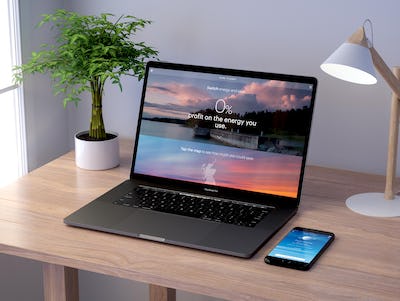 A mobile app for “the first energy company built for mobile”

To keep overheads to an absolute minimum, the Pure Planet founders wanted an app-only customer engagement system. Instead of employing human agents, every Pure Planet customer interaction (from the complex process of switching to a new energy company to meter readings) was to take place via a smartphone app.

The complexities of the energy market also meant the app would need to integrate with several third party applications, and gather data from a highly complex backend database not designed for use by a consumer-focused smartphone application. 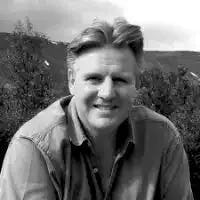 Rocketmakers really took the time to get under our skin to understand us. This is important as it’s at the start when the DNA of your company is set – they have some very bright people who have contributed to what we are.

Being the key tech provider in a complicated system

With significant investment from BP, as well as extensive regulations to comply with, Pure Planet spread the responsibility of its software ecosystem among several different companies.

Rocketmakers was asked to develop the “front end,” the part of the app which users engaged with, manage the data flowing to and from the databases to the app, and build and manage the customer-facing website.

1) Building a user experience for a highly complex process which users could complete quickly and painlessly (Pure Planet required the entire signup process to take less than 60 seconds). 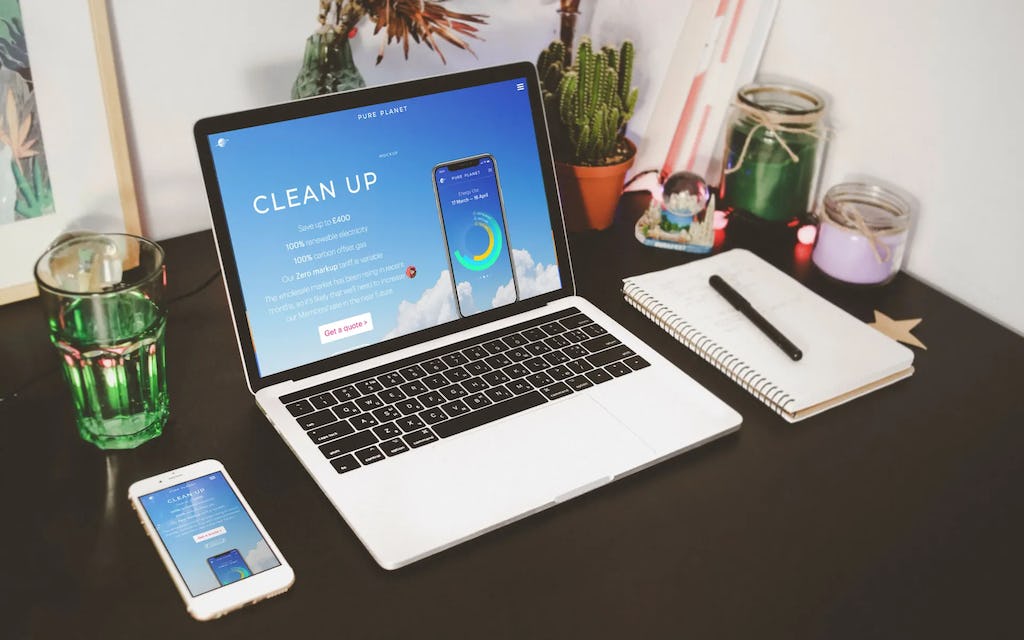 Rocketmakers looks for projects which are new “greenfield” developments (as opposed to a reworking of existing code), built using good software architecture, and make the world a better place. A typical Rocketmakers software development meets two of these criteria, but Pure Planet was a rare opportunity to fulfil all three at once.

The Pure Planet app was a genuinely new development, and was a great example of “tech for good.” The company was also keen on investing in state-of-the-art software architecture from the start. This would ensure the app was robust enough to continue providing a seamless customer experience as the Pure Planet customer base expanded.

One challenge that made a seamless customer experience difficult was the large database the Pure Planet app needed to communicate with. It processed much more data than was needed for straightforward customer interactions, which slowed down the processing speed of the app for customers. Rocketmakers developed a bespoke middle layer between the frontend and the backend which would hold just enough data to supply the user interface, which kept response times for users lightning fast.

A seamless delivery that brought in customers through word of mouth

Development of the Pure Planet app began in January 2017 using React, a relatively new technology at the time which creates interfaces that work on both iPhones and Android phones.

After several test iterations the first public version was released on 31 March - less than three months from the initial project launch.

By the end of the year, nine months after launch, Pure Planet had grown to thousands of unique users (mostly just via word of mouth as Pure Planet had yet to launch its marketing strategy).

The app was continually updated after launch, reaching a high of over 200,000 current customers by 2021. 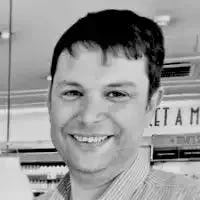 An award winning app for an industry-leading company

Following the launch of the Rocketmakers-built app, Pure Planet received numerous accolades and awards. In 2020 and 2021, Pure Planet was one of only two energy suppliers named Which? Recommended Suppliers (along with Octopus Energy). The app itself also won multiple awards, including Best App at the 2021 Creative Bath Awards.

Our app is the primary point of contact for us with our customers, so getting the design visualisation and the user interface right was absolutely fundamental to us. Rocketmakers have been one of the instrumental partners in helping us get the business from a concept and a set of business requirements to a launched business in a relatively short space of time. They were individuals we thought we could work with and clearly had the talent.

Recent blog posts on this project