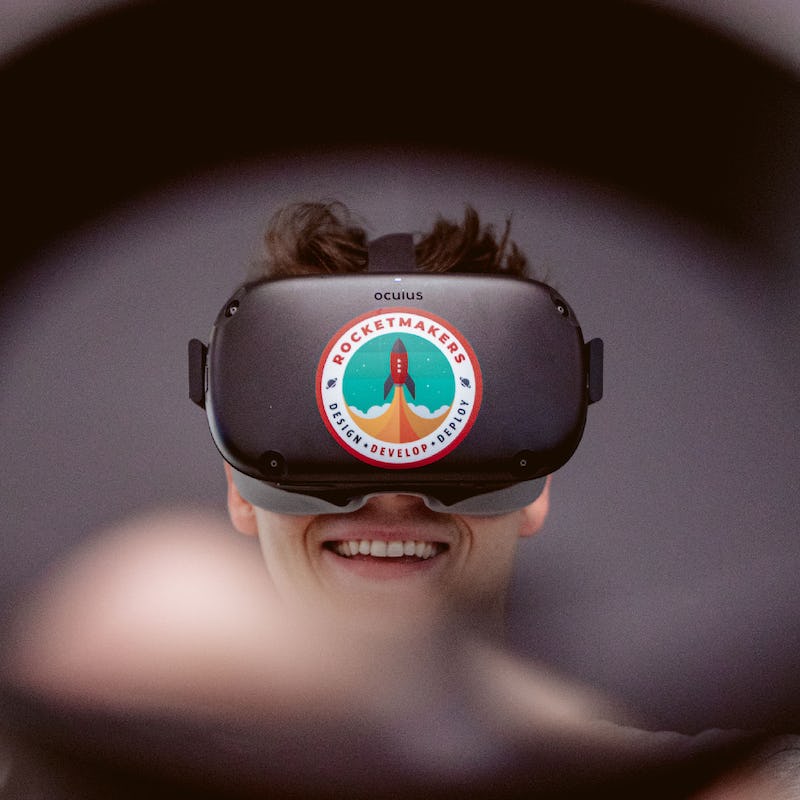 What are the four types of AI?

Despite it being in a relatively early stage of development, Artificial Intelligence (AI) is arguably one of the most impressive creations of humanity to date. AI is already having a revolutionary impact on society across a wide range of sectors. From helping businesses to deliver personalised marketing and automate sales forecasting, to helping save lives by helping to detect diseases in its early stages — AI in software development is totally changing the game.

The rapid development and impact that AI technology has demonstrated in these early years even has some humans nervous of the potential capabilities and power it is yet to reach. Worries of “robots taking over” and the consequences from the misuse of AI have been felt by many. Despite this, it cannot be denied that AI provides an extremely powerful tool in which to help us humans come up with solutions to some of the world’s most complex problems.

While many of us are familiar with some of the subsets of AI —  machine learning, natural language processing, and so on — many aren’t aware that you can distinguish four distinctive types of artificial intelligence. These are:

Understanding the types of AI that exist now as well as those that are possible help us to gain a deeper insight into the differences between the technology, what is achievable now, and what may very well be achievable in the future.

The first type of artificial intelligence is the oldest and simplest level with pretty limited capabilities compared to the rest. However, it is this type of AI that truly marked a revolutionary step forward in AI development. Reactive Machines are programmed to provide a predictable output based on the input it receives, emulating the human mind’s ability to respond to various stimuli. It reacts to existing conditions, as its name suggests.

A really good example of Reactive AI is Deep Blue, the supercomputer created by IBM in the eighties. Deep Blue competed and won a chess match against the reigning world champion at the time, Gary Kasparov. Another example of how this type of AI is applied is Netflix’s recommendation system, which uses the technology to provide viewers with content suggestions based on their watch history.

Reactive machines will respond to identical situations in exactly the same way, every time. These machines do not have the ability to learn due to not having memory-based functionality.

The next and most sophisticated AI of today is “Limited Memory”. These machines have the capabilities of the aforementioned Reactive Machines, but in addition have the capability to learn from historical data when making decisions, as well as improve over time based on experience. Much like the way neurons in a human brain connect! When we think of all of the applications of AI that exist today using deep learning tools, pretty much all fall under the Limited Memory category of AI.

Models are automatically trained and updated based on the model behaviour. It utilises historical and observational data combined with pre-programmed information to make predictions and complete complex classification tasks.

Autonomous vehicles use Limited Memory AI, with the algorithms that power the self-driving cars leveraging training data to understand how to operate. They also interpret data it observes to make sense of its environment and make decisions based on this.

However, as the name suggests, the past data is limited. Unlike how we human drivers are able to lean upon years of experience built up over the years, with Limited Memory systems, the simple pieces of information are not not saved as part of a car library’s long term memory.

Unlike the previous two AI types that today exist in abundance, across software applications the next two types of AI are either a work-in-progress or a concept waiting to happen. It refers to the next frontier of AI — the types of AI-powered machines that we don’t yet have, but we are very likely to see in the future. When machines acquire decision-making capabilities equal to humans, we will have achieved Theory of Mind AI.

In Psychology, “Theory of Mind” refers to “the ability to attribute mental states — beliefs, intents, desires, emotions, and knowledge — to ourselves and others.” It’s the understanding of these humanistic variables that can affect our own behaviour. An important characteristic of Theory of Mind in AI is that machines will have the capability to understand and remember emotions and adjust behaviour based on this.

While Theory of Mind AI has not yet been fully developed and introduced, Sophia the robot, created by Hanson Robotics and introduced in 2016, has showcased some of the potential of this AI type, with Sophia demonstrating the ability to recognise emotions and respond accordingly.

Sure, there’s much work to be done before AI can be fully emotionally intelligent, but researchers are making good progress in innovating this next level of AI.

The final type of artificial intelligence is “Self-Aware” AI. This currently only exists hypothetically, but it refers to a future where machines will not only be aware of emotions and mental states of others, but also their own. When this type of AI is achieved, it’s fair to say that we would have AI that equals human intelligence. It’s exactly this level of AI that naysayers of the technology are distrustful of.

And who can really blame them? This level of AI and the potential of machines in achieving a self-conscious ability has led to some serious debates over ethics. For instance, machines could learn to explore and identify new ways to improve their own design making itself smarter than humans ever had planned. These could lead to them making catastrophic self-preservation decisions that could destroy mankind as we know.

Okay, enough of the apocalyptic doom and gloom for now. But as well as looking at the potential of this type of revolutionising technology, it’s important to consider the consequences this level of AI could have for humanity.

Hopefully this has given you a good idea of the different types of AI that have either been developed and applied today or in the process of being explored. While the technology is still in it’s infancy, what we do know is that AI is playing a massive role in enhancing software development in the UK and beyond. Aside from all the scary talk around human-destroying robots, AI is totally revolutionising productivity and processes across industries.

Want to find out more about AI in software development? Reach out to the Rocketmakers’ team today!

Expanding your Business to the USA

What is the IoT (Internet of Things)? 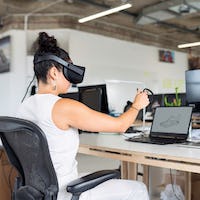 The importance of quality assurance in software development

Five ways to maximise the effectiveness of your next software innovation