We’re delighted to announce that we were named winner of the Innovation category at the 2022 edition of the BathLive Business Awards on Thursday night.

The award recognises our work on Beam, a platform for updating AR and VR quickly and efficiently, and which can be operated by content managers with limited technical knowledge.

Developed initially thanks to a grant by Innovate UK, Rocketmakers has continued to invest in Beam and released it for commercial use earlier this year.

This is the third time in 2022 that Beam’s innovation has been recognised, after winning the Best Use of VR/AR category at the GoTech Awards, and Best Use of AR or VR at the SPARKies.

Rocketmakers CEO Richard Godfrey was on hand to collect the award from ITV Weather presenter Emma Jesson at the gala event held in the Bath Pavillion. 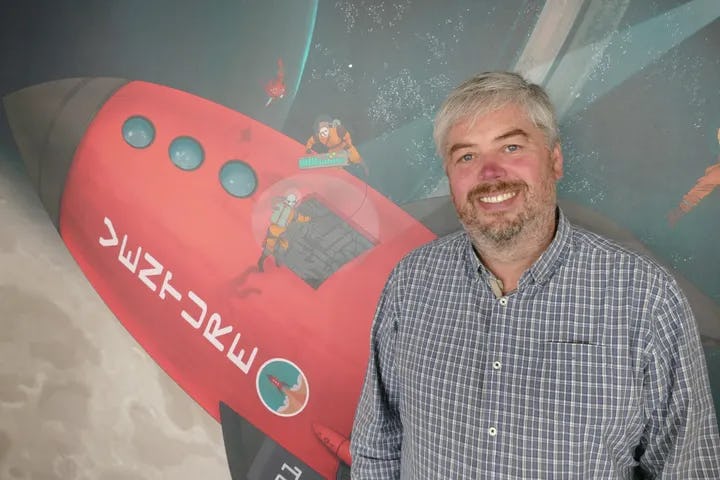 “As a company, we are extremely committed to Bath’s business and tech community, and taking part in the BathLive Business Awards is very important to us. It’s great to win an award for Innovation, and especially for our work creating Beam, which we are especially proud of.” 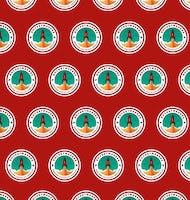 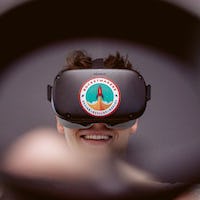