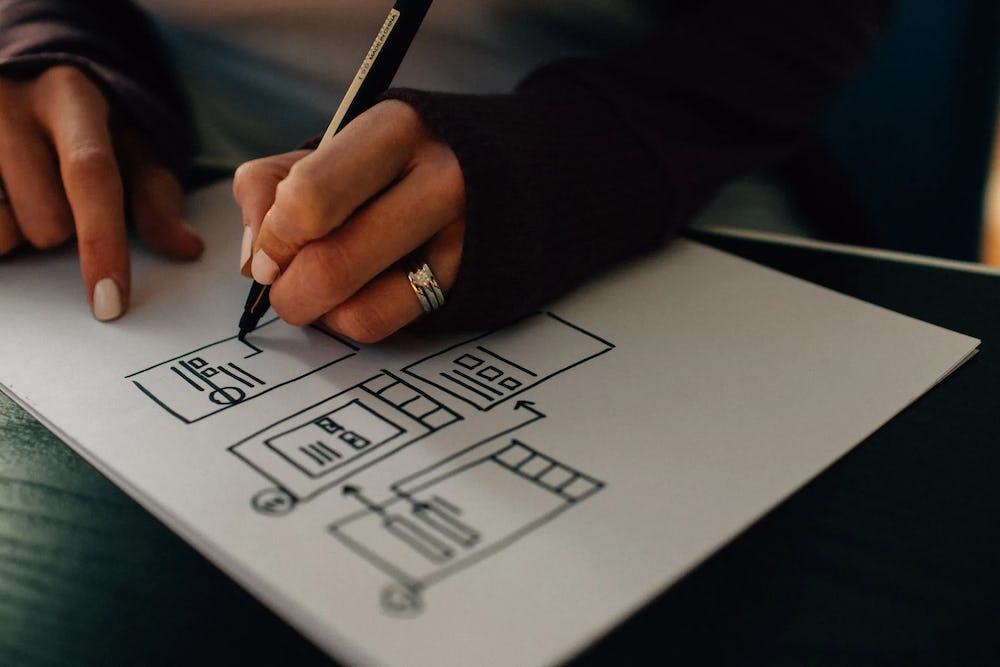 A 3-Step Process To Beat Those Bias

As a UX designer, I am constantly making decisions about how things should work, and what goes where. This is REALLY important - making correct decisions during UX design is crucial for a project’s ultimate success.

Before making all of these decisions I have to gather lots of information. This means lots of research, interviewing end-users, conversations with the design team, and regular meetings with the client. At the end of this process I should end up with a good understanding of the end-user and how the product we are building will help them most.

Many of the decisions I make need to be based on cold, hard data, but - just like every other human being on the planet - I know that I am susceptible to cognitive bias. Keeping bias to a minimum, and making sure it doesn’t influence important decisions is a huge part of what I co.

What is cognitive bias? It’s a natural and common occurrence that sneaks up on you because your brain wants to (and often needs to) work efficiently.

Believe it or not, our brains can make up to 35,000 decisions a day! Diving into every factor, consideration and potential outcome to make a decision would be impossible. If we tried, we would all probably spend the entire day in bed deciding when it was best to get up and never get anything done.

Just to survive, our brains constantly create shortcuts based on past experiences to help us make quicker and more automatic decisions. This feeds into that ‘gut feel’ that encourages us to make quick decisions. And while this is great for saving time, this type of decision making regularly introduces cognitive bias - a deviation from objective rationality in judgement.

Listening to your gut when it comes to getting up in the morning, or deciding whether or not to make a cup of coffee, is great. But listening to your gut when it comes to something like software development is a really bad idea. There are thousands of failed IT projects out there which - at some point in the process - incorporated a cognitive bias which turned out to be false. As a UX designer, eliminating biases from the development process is one of the most important parts of my job.

One type of bias which can cause serious problems in UX design is confirmation bias. This is where we start with a current belief, and then look for any evidence, trends or patterns which confirm it.

What makes confirmation bias so tricky is it can be very hard to spot. For example, if you might spend months working on different concepts for a particular smartphone app you want to build a minimum viable product for. You might interview dozens of potential end users and ask them what they would like the app to do, or what features the app wouldn’t need. You may look at your app from every perspective you can think of and be convinced you’ve eliminated confirmation bias.

But did you ever think to ask if a smartphone app is the right solution to start with? What if a simple website or browser plugin would do the job better?

That’s confirmation bias in action: we start out looking for the best smartphone app design instead of questioning whether a smartphone app is needed at all.

Three steps to beating those biases

There’s no foolproof way to eliminate all biases, but here are three steps I use every day to make sure I keep them to a minimum.

One of the best ways to eliminate biases is to always be thinking about them. I think biases are like the Weeping Angels in Doctor Who - they are at their most dangerous when you aren’t looking for them.

My memory can be absolutely useless so to help with this I’ve got sticky notes of all the common types of bias dotted around my screen. There’s one for each bias and part of the process. Just keeping them in mind can have a hugely positive impact.

Biases are easier to spot when we constantly ask questions. Here are four questions I routinely ask during every stage of every project:

Bandwagon bias: Have I chosen this an option because it is genuinely the best, or only because everyone else chose the same one?

Authority bias: Have I agreed with a decision because it is genuinely correct, or only because the person suggesting it has more experience than me?

Sunken cost fallacy: Does the purpose of this project still make sense, or am I actually thinking ‘but we’ve spent too much time, money, effort on it just to stop and throw it away?’

3. Tackle biases from a different angle

The most difficult biases to spot are the ones we really don’t want to find, and sometimes being alert to them and asking the right questions just isn’t enough. To detect the most deeply rooted biases, you need to examine how your perspective would change in a different scenario.

Framing bias: What if I was trying to find evidence to oppose my hypothesis instead of support it? What would my questions be then?

Bandwagon bias: What if I didn’t know anyone else’s decision, and I was having to make a decision completely on my own - would I still feel the same way? Or what if I found out that everyone had made a different choice than mine - would I still support it?

Authority bias: How would I react to a suggested solution if the person making this decision had less experience than me? Would I ask for a better explanation?

Sunken cost fallacy: What if I hadn’t already invested a considerable amount of time or money into this project? As it stands now, given its current trajectory, should it continue?

The good news is that the more you work at trying to spot cognitive bias, the easier it gets. The bad news is you can never relax too much. Bias will always creep back into a process as soon as we stop asking questions.

So is that ‘gut feel’ we experience every day a bad thing? Hardly.

Yes, it can lure you into an unwanted cognitive bias if you are not careful, but it is also how we think when we are being our most creative. It’s hard to be creative when you are only dealing with concrete “knowns” which are fully understood.

At Rocketmakers, we prize innovation, and innovation requires right-brain, creative thinking. So being a good UX designer doesn’t mean turning off the creative side of your brain.

The trick is knowing when to think 100% rationally and precisely, and when to let your creative instincts flow.

Photo by Kelly Sikkema on Unsplash

Design + Development: Tips on working together 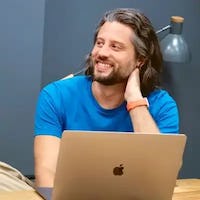 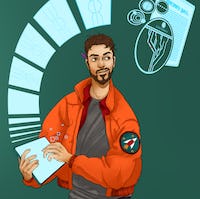